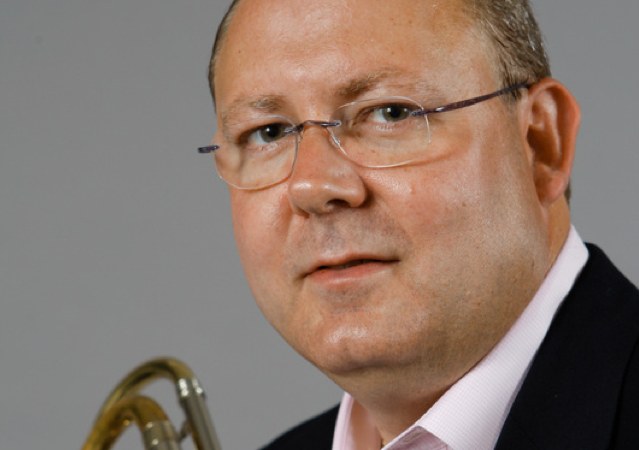 A native of South Carolina, Timothy Anderson has earned degrees from the University of South Carolina, New England Conservatory with additional studies at the College-Conservatory of Music, University of Cincinnati. As an orchestral trombonist, Mr. Anderson performs regularly as principal trombonist of the Dayton Philharmonic Orchestra. As a soloist, he performs around the United States with orchestras and bands and in solo recitals. As a chamber musician, Mr. Anderson performs about 50 concerts a year with the acclaimed Carillon Brass and the recently founded Elysian Trombone Quartet.

In addition to his regular “duties,” Mr. Anderson has performed, recorded and toured with the Cincinnati Symphony and Pops orchestras. He occasionally appears with the Columbus Symphony and the ProMusica Chamber Orchestra. He has performed at national and international events such as the Eastern Trombone Workshop, the College Music Society, and the International Trombone Festival. Mr. Anderson has commissioned many solo and chamber works. His latest CD release, Trav’ler is available through Summit Records.