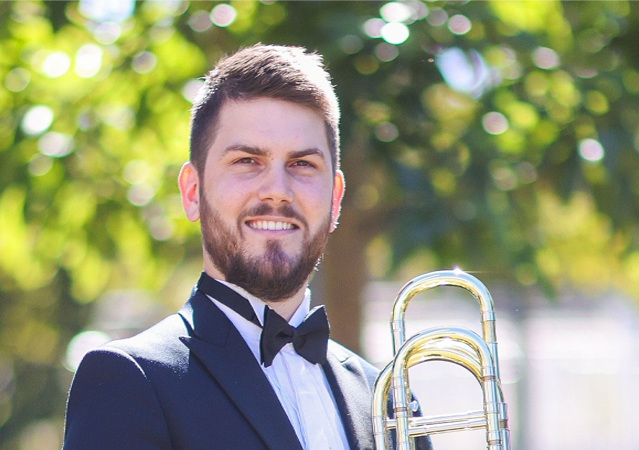 While completing his undergraduate and Masters in performance at the Queensland Conservatorium Griffith University, Nicolas’s primary tutor was Jason Redman, Principal Trombone of the Queensland Symphony Orchestra.

Nicolas has been a regular guest of the Australian Youth Orchestra’s National Music Camps and concert seasons, and was invited as principal trombone for their acclaimed 2016 summer festival tour across Europe and Asia with Manfred Honeck.