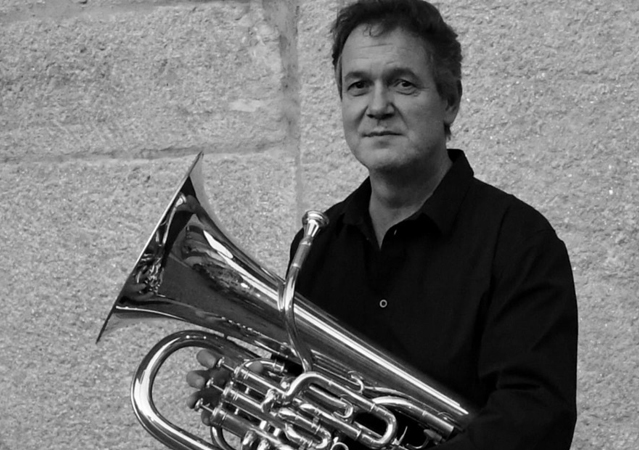 Floriano Rosini starts studying in Aosta school of music and graduates in Alessandria “A. Vivaldi” State Conservatory, when he is still very young and with the highest grade. Then he keeps practicing with Vinko Globokar, attending the Special Classes about contemporary music in Fiesole, and with Jacques Mauger, attending the Accademia Internazionale Superiore in Biella, where he gains the proficiency and the mention for merit.

He records for many record companies, writes for different musical editors and a big number of composer has composed for him.

He teaches trombone in Turin “G. Verdi” State Conservatory and in many classes patronized by European Union; he also taught in School of High Music Perfection in Saluzzo.

He is invited by well known orchestras and theaters as external examiner in auditions and competitions.