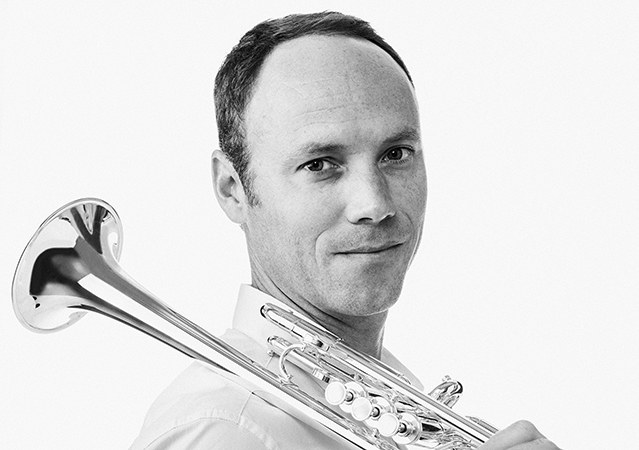 Professor at the National Conservatory of Music and Dance in Lyon.

Clément Saunier studied at the Paris Conservatory (CNSMDP) in the classes of Clément Garrec and Jens McManama. There he won his first prizes for trumpet and chamber music.
His performances at international trumpet competitions have been rewarded with several grand prizes, at Cita di Porcia (Italy), Prague, Jeju (South Korea), Théo CharlierBrussels, Maurice André Paris and Tchaikovsky-Moscow.

After 7 years at the CRR and higher pole of Paris, Clément Saunier has been a professor since 2021 at the National Conservatory of Music and Dance in Lyon.

He performs in chamber music with the Paris Brass Quintet, the Ensemble Trombamania and the organist Pascal Marsault.

Since 1998, he has been involved in various artistic and educational projects promoting the influence and development of his instrumental family. He thus created the international festivals Le Son des Cuivres de Mamers (72) and the Surgères Brass Festival (17) as well as the brass and percussion academy of Surgères.