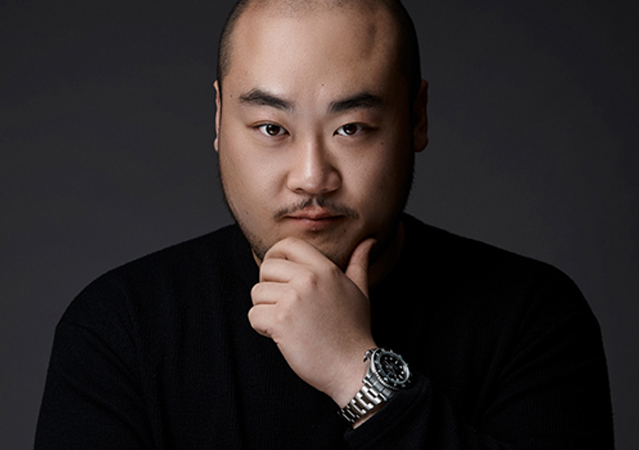 It was ranked No. 1 in the 21st Dong-A Music Competition and is attracting attention as a musician with musical performance and technique.

After topping the 6th Jeju International Brass Competition, He has grown to become an international bass trombone player beyond Korea.

He plays as Bass Trombone of the Seoul Philharmonic Orchestra, which represents Korea.

He is a bass trombone player at Virutuoso Trombone Ensemble and a guest Player at the Music in Pyeong Chang, continuing his active career as an orchestra, ensemble, and solo player.