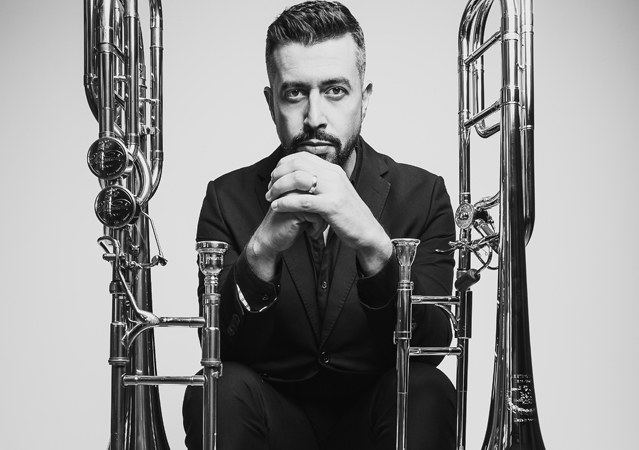 He received his Bacharelor degree from Mozarteum University in São Paulo and is currently studying for a Master degree in Music at the Federal University of Rio de Janeiro, where is developing research work in partnership with Brazilian composers to develop repertoire for the bass trombone, work that will result in an audio-visual documentary.