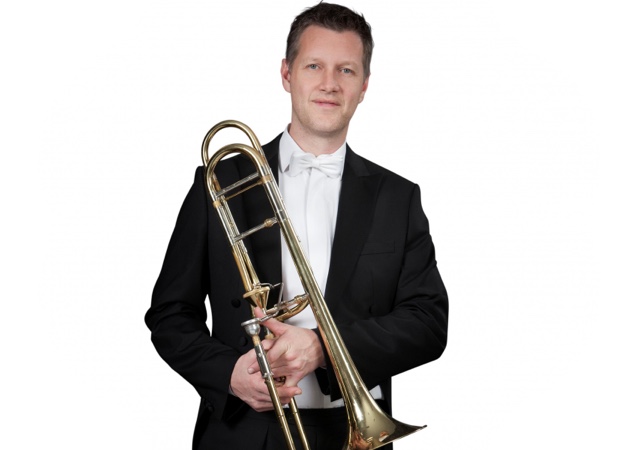 Professor of trombone and pedagogy for brass at Conservatorium van Amsterdam

Since 1997 Remko is tenor / bass trombonist of the Rotterdam Philharmonic Orchestra. In addition he plays in ensembles like the Domestica Rotterdam, the Doelen Ensemble, the New Trombone Collective and he performs regularly in special projects with the trombone / tuba-group of the Rotterdam Philharmonic. He is also active as soloist and he gives lessons to both children and adults, amateurs, conservatory students and professionals.

Remko de Jager teaches trombone and methodology at the Conservatory of Amsterdam.