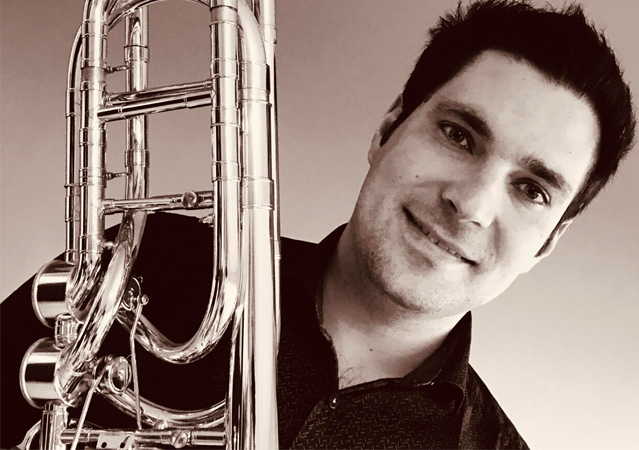 Nicolas has played bass trombone with the the Orchestre de l’Opéra Royal de Wallonie (Belgium) since 2015. He is also a member of the LAPS Ensemble and the Ensemble Sturm und Klang.

With his great passion for teaching, Nicolas Villers is a trombone professor at the Académie de Musique de Welkenraedt and also provides his knowledge as an assistant at the Conservatoire Royal de Liège as a bass and double bass trombone specialist.