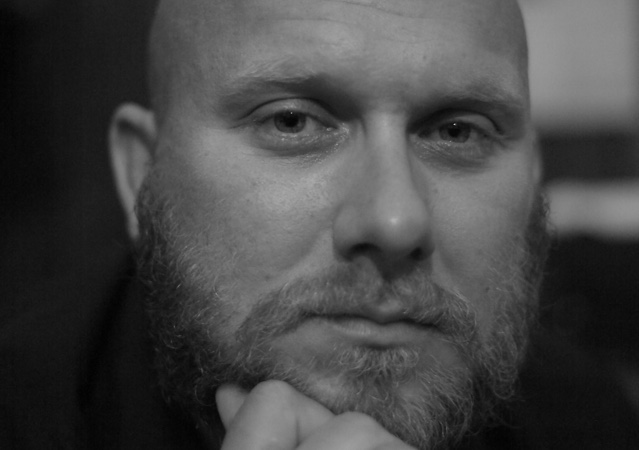 Profesor at MA in Zagreb and solo trombone at Zagreb Philharmonic

Mario Šincek was born on 30th of July 1979 in Varazdin, Croatia. He attended primary school in Klenovnik, a lower musical and secondary school in Varazdin in the class of Stephen Rukljić, instrument trombone. During secondary education participates in competitions in polls and the national competition in Bjelovar in 1993 won the second, and two years later, in 1995 in Rijeka, the first prize.

After the third year of high school, with great commitment prof. Vulelija, in 1996 he enrolled in the MA in Zagreb in its class, and it ends with honors at the earliest due time. He received the Rector’s Award (2000) for the overall success and artistic achievement during the study (International Competition trombonist in Grenchen (CH) in 2000 and the Award of Croatin composers asociation for best performance of the works of croatin composer on the panel of young artists, “Darko Lukic “1999 MD KD” Lisinski “. On the second year of study, 1998 successfully passed the audition for permanent employment as a solo trombone in the National Theatre Opera in Zagreb, where he remained working until 2003, when deposited audition for solo trombone in Zagreb Philharmonic where he works today.
During the study, almost every year he went to masterclasses in Europe and studied with renowned international artists (S. Mead, M. Santek, C. Svanberg, J. Mauger, B. Slokar).

He is a member of the ensemble “Ad gloriam brass” Cantus ensemble for contemporary music, and as soloist performing with all major Croatian orchestras or with organ accompaniment. Also, it is often a jury member at competitions brass. Head of the seminar workshop trombone. Also, he is a player of bass trumpet and euphonium (member of tuba quartet XL).

As a soloist and chamber musician he performed on all Croatian music festivals of the north and Varazdin Baroque Evenings to the south and the Dubrovnik Summer Festival. He has had several premieres, is actively engaged in arranging, especially for brass players, and recorded five albums of classical music in chamber ensembles.

Since 2006, assistant to the trombone MA in Zagreb, and since September 2012 senior lecturer at the same institution where he teaches five moduls: Trombone, Related instruments,special instruments, Methodology of teaching of trombone and tuba, and Study of orchestral excerpts for brasswinds.