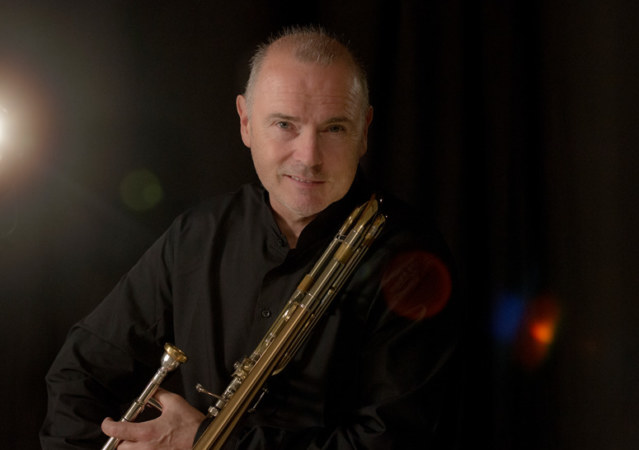 Jacques Mauger was born in Normandy and studied the trombone at the “Conservatoire National Supérieur de Musique de Paris”.

A prize-winner at international competitions at Markneukirchen and at Toulon, he started his professional career as first trombone with the Nice Philarmonic Orchestra, and then became trombone soloist with the Paris Opera Orchestra.

Since 1990, he has concentrated on working as concert artist, and has often appeared as a soloist and abroad with ensembles varying from string, and symphony orchestras, to brass and
concert bands.

He has also made television appearances on ZDF,GLOBO, RAI and MUZZIK in France, and many international composers have composed original works or made special arrangements for him.

He is recording more of 30 Cds in soloist.

He is also guest professor at the Senzoku Gaquen University of Tokyo, Japan.

In 2007 his newly developed studies collection for trombone (in collaboration with Jean Michel Defaye) will be published in his collection IMD Arpèges publications Paris.

In his role as a true Ambassador of the French school and its repertoire, he regularly presents master classes throughout the world for the soloists of tomorrow.