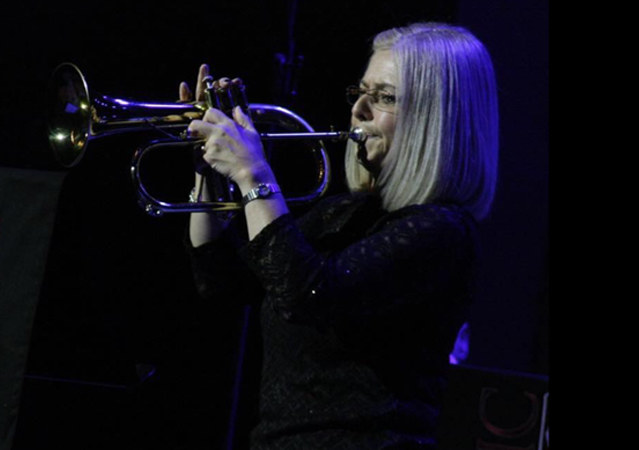 Flugelhorn in the Cory Band

Helen began playing the cornet at the age of ten encouraged by her father who played cornet with Poynton Band where she also played for 10 years.

She joined The Marple Band in 1986 as Principal Cornet, performing with the band in many concert and contest successes, culminating in Helen becoming the first and (so far) only female principal cornet to win the 1996 British Open Brass Band Championship title in its 149 year history. She was also awarded the Stanley Wainwright Memorial Trophy as the day’s best soloist.

In December 1999 Helen was appointed as Flugel Horn Soloist with Foden’s Band where she stayed for just over 15 years enjoying many contest and concert performances. Contest successes with Foden’s were many, including 6 successive years as North West Regional Champions, English Nationals Champions, All England Masters Champions, US Open Champions, 3 British Open wins and ofcourse the historic “double” when the band also won the National Championships in October 2012.

In the Summer of 2015  Helen was invited to take up the Flugel seat at the Cory Band, subsequently becoming a part of the unprecedented Grand Slam band winning the European, British Open, National and Brass in Concert titles in 2016. She was also awarded the Best Instrumentalist Prize at the Open & the Nationals, Best Flugel Horn at Brass in Concert and earned the accolade of Player of the Year from her peers at Cory. Topping off an incredible year of personal achievements Helen was also named as Player of the Year by 4barsrest.com. Ofcourse history does have a way of repeating itself and in 2019 Cory again achieved the Grand Slam, but this time also added the title of Brass Pass UK Band of the Year to their crown. 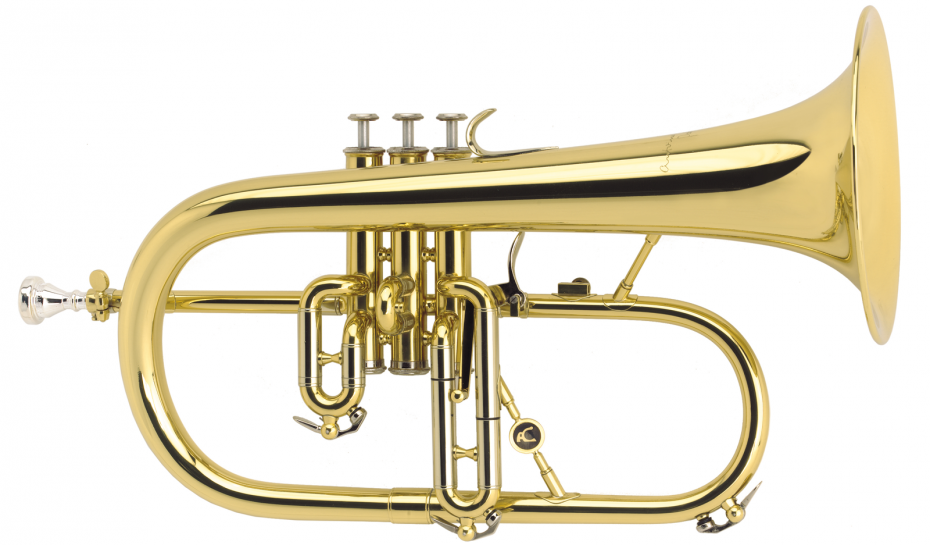