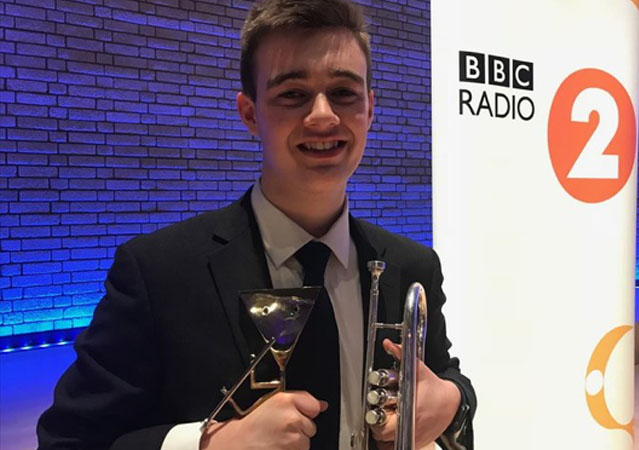 Thomas (Tom) was born in 2001. He started playing the cornet in 2009 under the tutelage of his father, Carl.  In 2014, he commenced studying trumpet and cornet with Andrew Mitchell at the Junior Guildhall School of Music and Drama in London, where he won the Principal’s Prize and, in 2019, was awarded a scholarship to study trumpet with Paul Beniston and Anne McAneney at the Guildhall School of Music and Drama.

Tom was brought up in the Salvation Army at Croydon Citadel where he still plays with the corps band.  He is also a solo cornet player with the famed International Staff Band of the Salvation Army and has guested with many well-known brass bands such as the Cory Band, Foden’s Band and the Grimethorpe Colliery Band.

In 2016 Tom attended his first courses with the National Youth Brass Band of Great Britain.  In 2017 Tom was appointed Principal Cornet and Leader of the NYBBGB, a position he still holds.  He won the prestigious Harry Mortimer solo award in 2019.  At NYBBGB, Tom has also won the Maud Wright Award, the Harold and Bernard Tovey Memorial Award, and the Phillip McCann cornet award for an unprecedented four years in succession.

In 2018 Tom became the first cornet player to win the coveted BBC Radio 2 Young Brass Award 2018, which was broadcast live on the Listen to the Band programme on BBC Radio 2 on 20 April, accompanied by the Foden’s Band.  As a result of winning this competition he was invited to be guest soloist with the Black Dyke Band at the 2018 British Open Brass Band Championships Gala Concert at the Symphony Hall, Birmingham and, on 8 February 2019, guest soloist with the BBC Concert Orchestra on a live broadcast of the Radio 2 show, “Friday Night is Music Night.”

In 2019, Tom became a finalist in the renowned Sir Karl Jenkins Music Award in association with Classic FM. 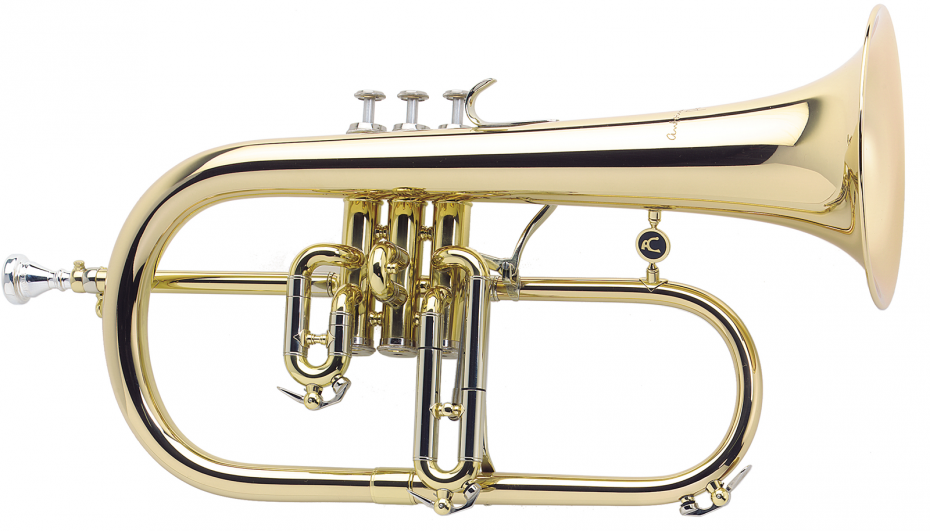