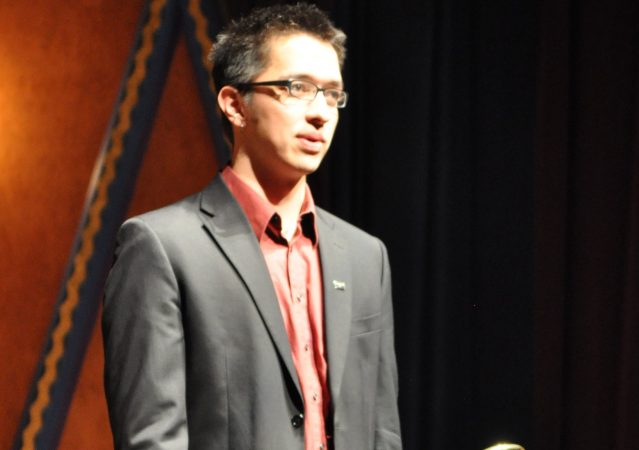 Matt Jefferson is the Instructor of Brass at Nicholls State University. He recently completed his Master’s and Bachelor’s degrees in Performance from the University of North Texas. Originally from Calgary, Alberta, Canada, Matt is a former member of the six-time Grammy-nominated One O’Clock Lab Band. He played on “Lab 2009” which received two of those six nominations. Matt has performed extensively all over the world at venues in Thailand, France, Sweden, Denmark, Ireland, England, and all over the US and Canada, most notably at Birdland in New York City, and at Catalina’s in Los Angeles. Matt has performed with artists such as Dave Brubeck, James Carter, Alex Iles, Jiggs Whigham, Steve Davis, Rick Baptist, Bill Reichenbach, Pete DeSiena, Brad Leali, Denis DiBlasio, Lyle Mays, Wayne Bergeron, as well as the Houston Symphony.In addition to the One O’Clock, Matt has been a member of the award-winning U-Tubes jazz trombone group, the UNT Wind Symphony, and the UNT Symphony Orchestra. In 2008, Matt was a member of the Disneyland All-American College Band, in 2010 played in l’Orchestre du Francophonie, and in 2011 played in the National Youth Orchestra of Canada. In 2012, Matt was a finalist at the Big XII Trombone Conference and an honorable mention in the Yaxley competition of the International Trombone Festival. 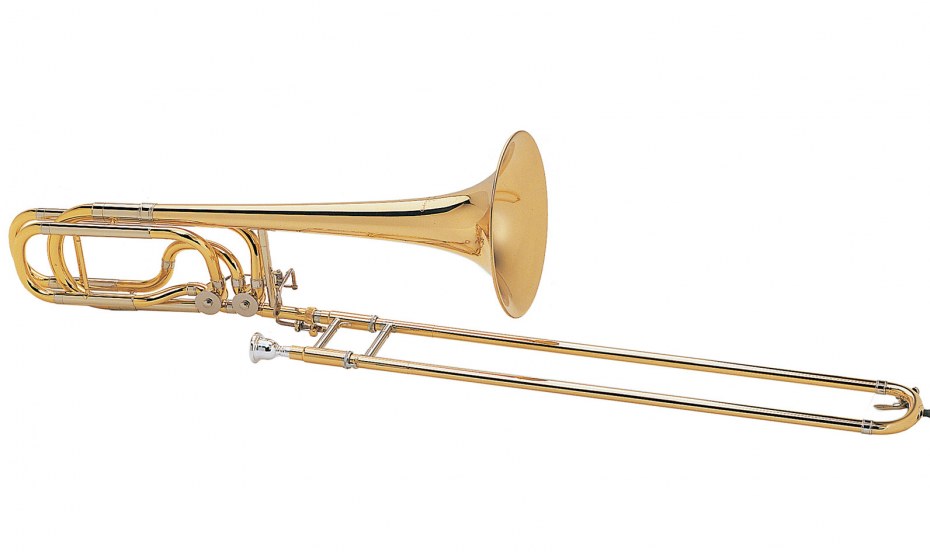